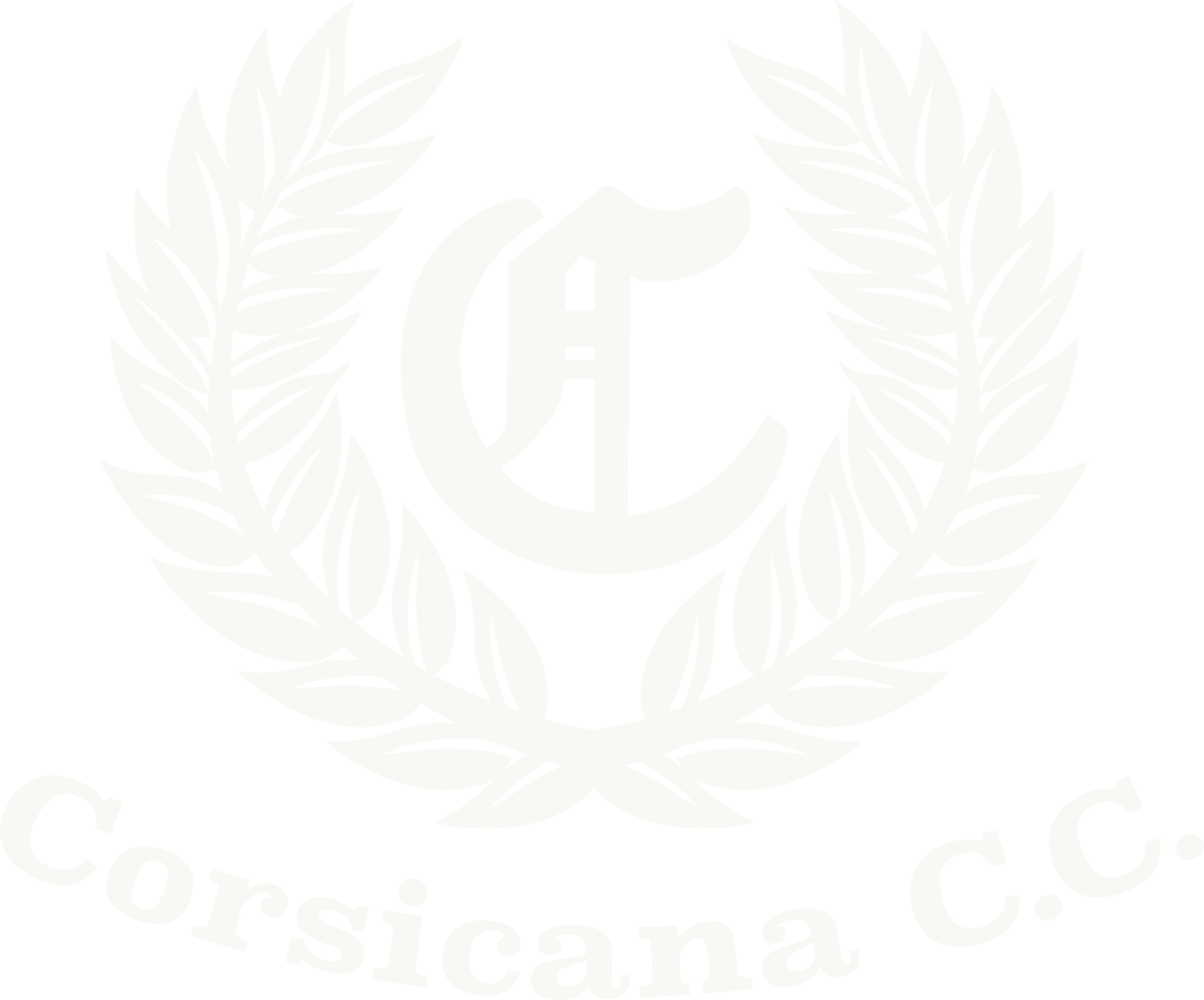 Book a table
View the menu

Available for your Next Event Or Celebration! 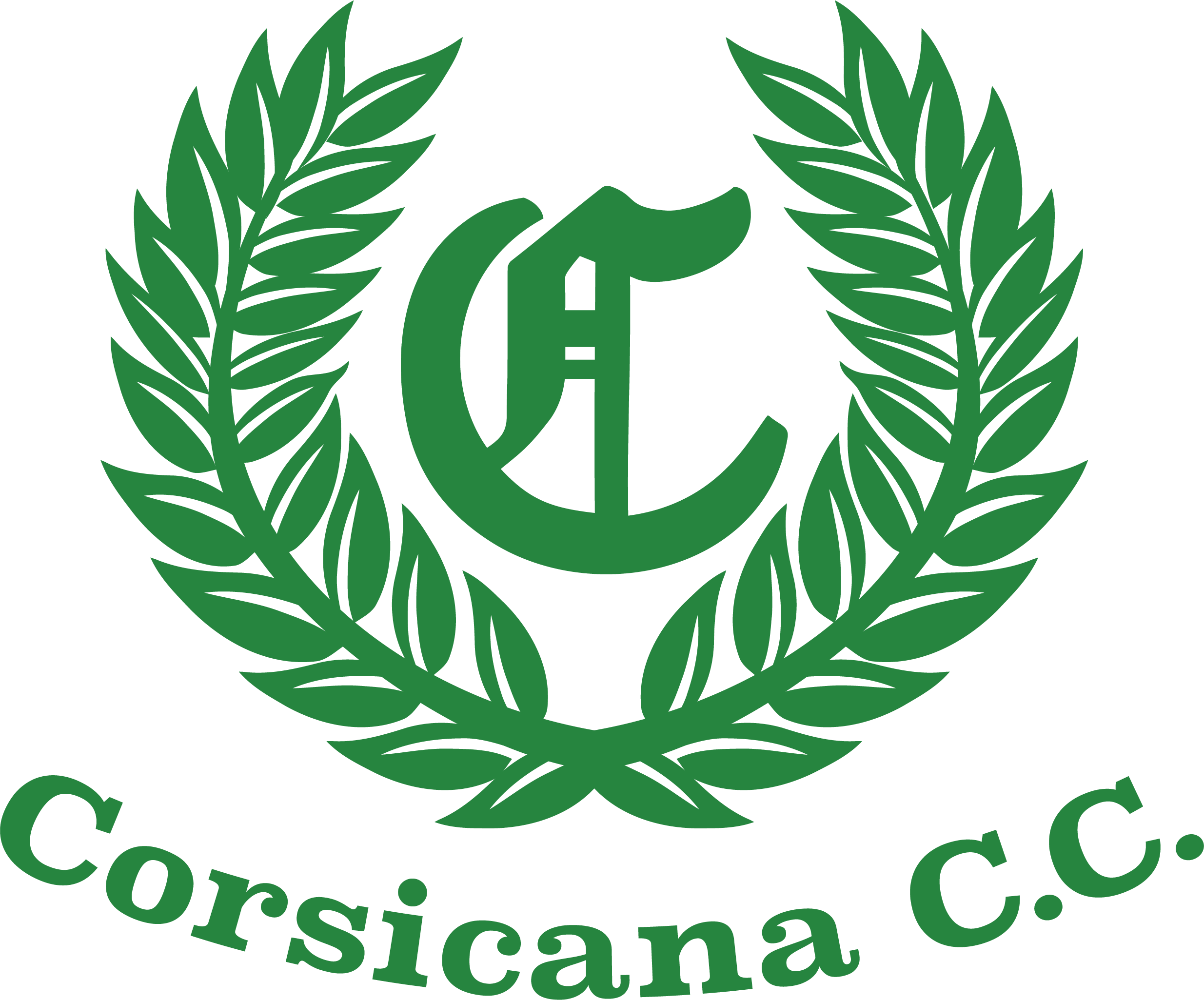 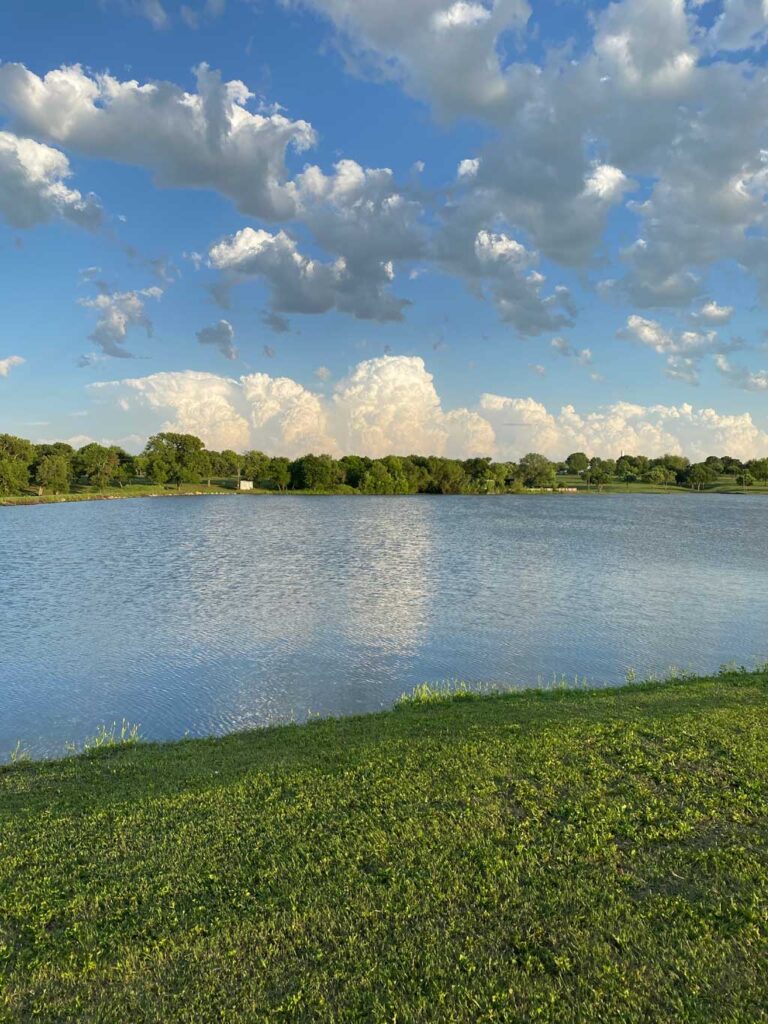 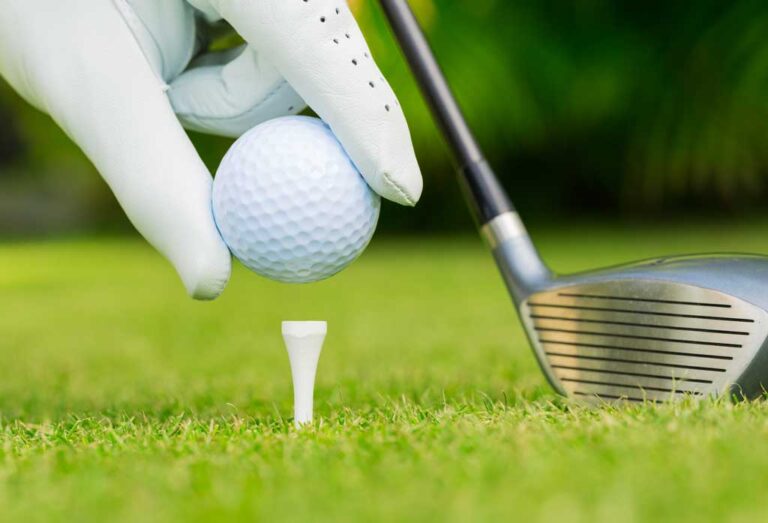 Chef Juan Leon has trained under the top Master chefs in the Dallas Metroplex and was the winner of the Top Chef title for Corsicana in 2011. The club offers complete food and beverage services including catering. Let the club host your next social event, wedding or business meeting. 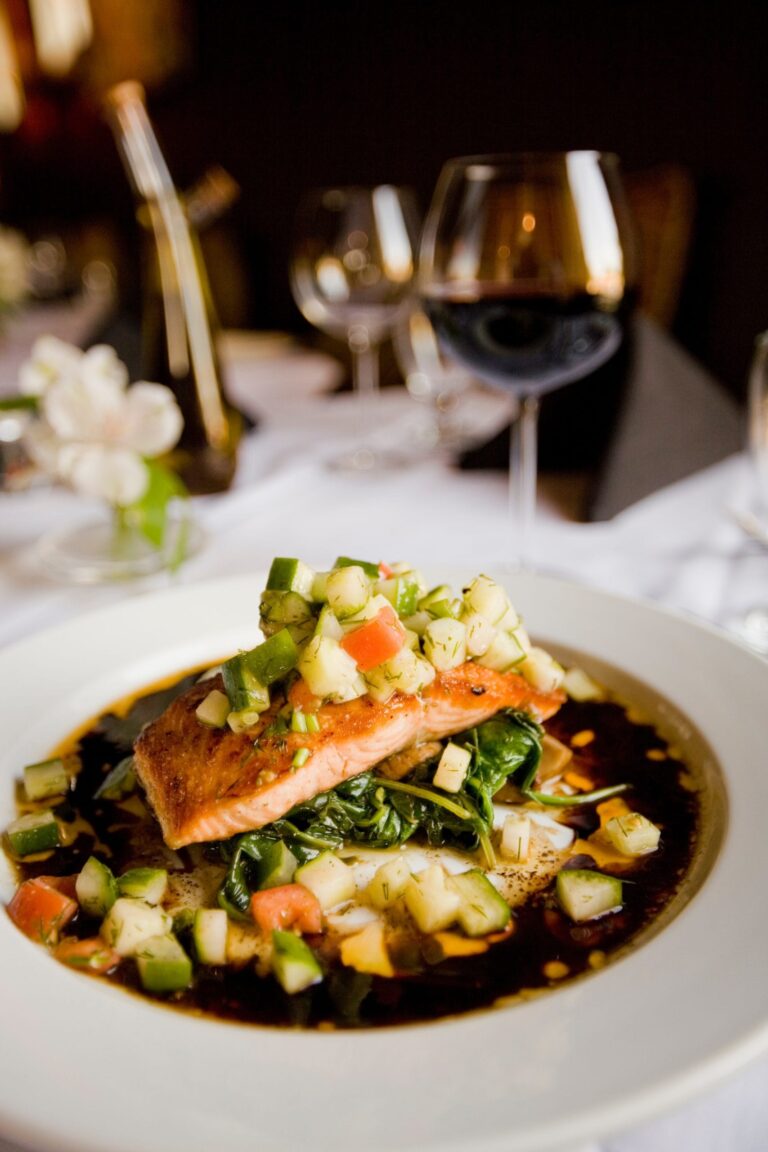 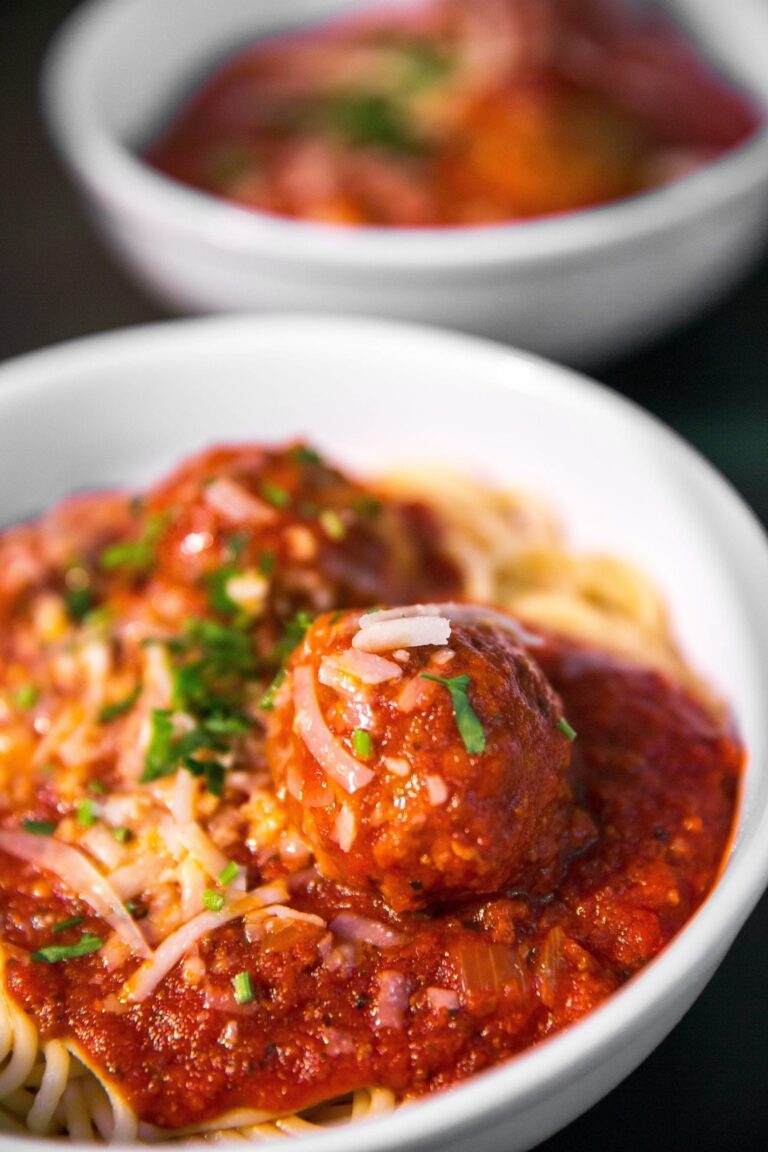 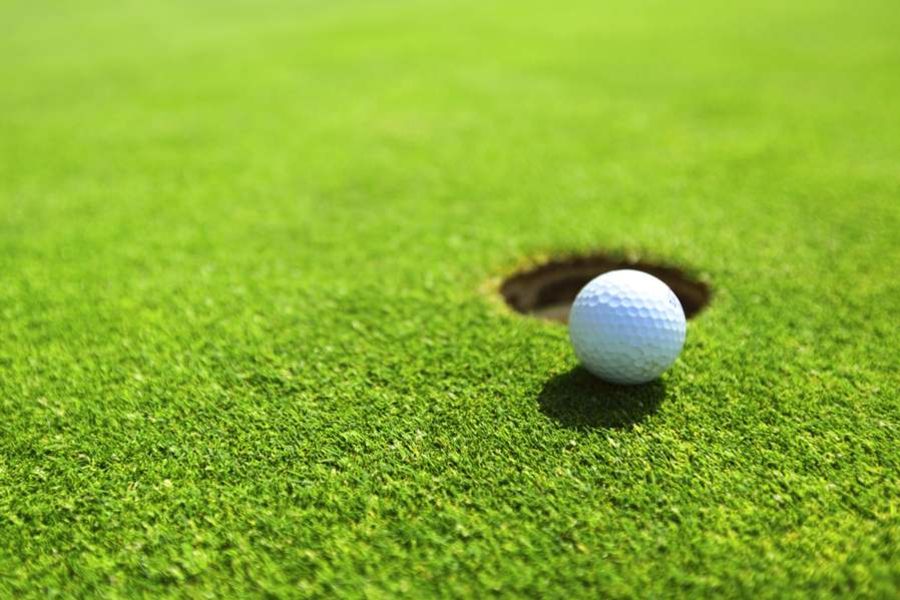 Very clean and nice atmosphere, some of the best food you can get around town.

Attended class reunion there and the facility was very nice and accommodated 100+ people.

I truly love the Country Club! First the food is phenomenal… second the customer service is second to none! Let’s not forget the golf course and swimming pool… overall it is an exceptional place to join! 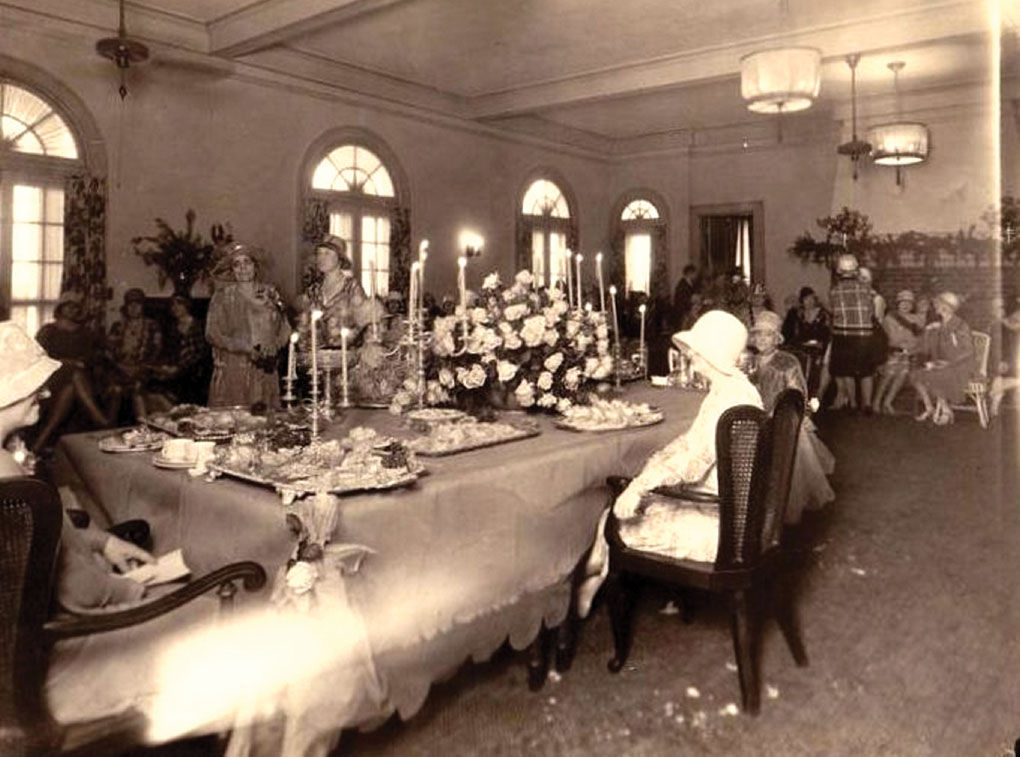 It was in 1916 that a group of Corsicana’s leaders got together and decided that Corsicana needed a country club. The group was led by Capt. C. H. Allyn who was elected the club’s first president. In October 1916, the name Corsicana Country Club was officially adopted and plans were made to begin construction. By November, construction had begun on both the golf course and the clubhouse a few miles north of Corsicana on a hill just west of the Emhouse Road that was actually the highway to Dallas in those days. If only today’s members could have seen the original clubhouse. It was both beautiful and elegant.  The original nine-hole layout was designed by a Scotsman named Willie Lorimer and had sand greens.

Both the golf course and the clubhouse officially opened in 1917 and the Corsicana Country Club soon became the social center of Corsicana as the club hosted dances, cotillions, and parties.

It became apparent in the early 1920’s that the Corsicana Country Club needed another nine holes, plus a few other things, in order to become the club that the original founders had envisioned. First on the list was a concrete road from the city out to the club and this was accomplished in early 1926. Next would be the addition of another nine holes. It just so happened that in 1923 a young oil man by the name of H.R. (Bill) Stroube moved to Corsicana and had started playing golf in 1924 at the Corsicana Country Club. He quickly became involved at the club and it was he who first contacted world famous golf course architect A. W. Tillinghast, who was in Dallas designing and building the Brook Hollow Golf Club, to see if he would do the other nine holes at the Corsicana Country Club. Tillinghast didn’t think he could do both jobs at the same time but Stroube convinced him that he could come to Corsicana on the weekends, stay with the Stroubes, and do the job. It turned out to be another Tillinghast masterpiece.

In the 1930’s the Corsicana Country Club started hosting an invitational tournament each year. It was considered to be, along with the Houston Country Club, the best tournament in Texas and attracted some of the finest players in the country year after year. 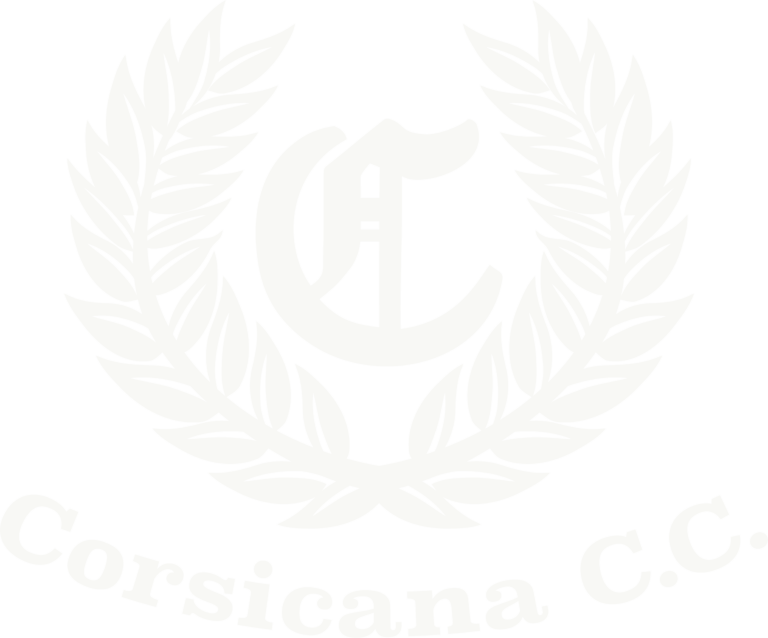